Sinta Penyami Storms is a traditional Indonesian dance artist who is also known as a strategic, visionary, and community-based leader who utilizes dance, fashion, cuisine, and other aspects of Indonesian cultural tradition to support dialogue and education about critical issues impacting the Indonesian diaspora in Philadelphia, including immigration, cross-racial solidarity, public health, intergenerational relationships, and governance.

Through her work to preserve the traditional Indonesian culture, Sinta provides a safe space for the Indonesian community members to freely expressing themselves despite their background, social or immigrant status & religious differences. 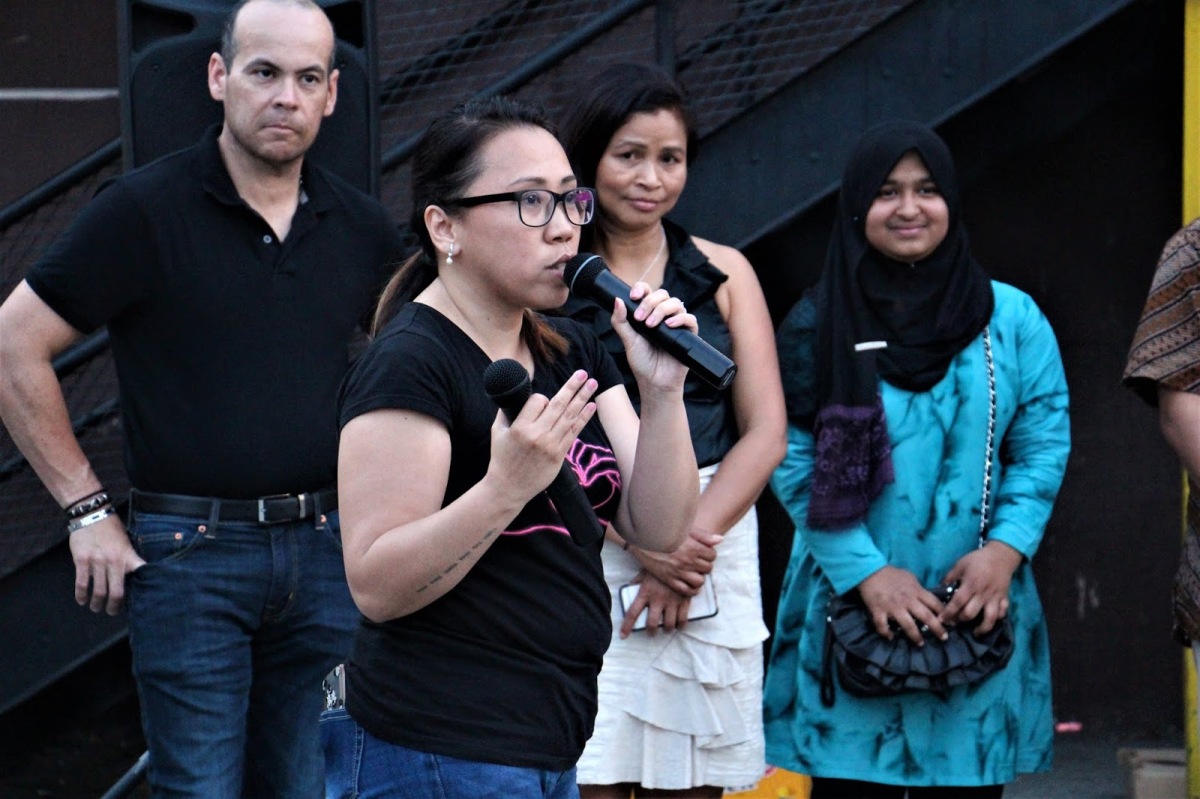 Born and raised in Indonesia, Sinta began her dance training at the age of 5 and studied under a few master artists then began her professional debut at the age of 10. After moving to the US in 1999 and not giving up her passion for dancing, she founded the Indonesian Cultural Club of DE. She returns to Indonesia often where she trains further in Balinese, Javanese, and other dance styles. In 2011 she founded Modero & Company Dance in South Philadelphia.

Sinta’s vision is to preserve the traditional Indonesian culture through dancing, food, events and other experiences for the South Philly’s Indonesian community as well as the greater Philadelphia public. Her mission through her passion of dancing, food and quality events is to bring the community together. She works closely within the community and beyond to promote unity in diversity. Her motto is rooted from her Indonesian heritage which is Gotong Royong (loosely translated: teamwork) and Sintuwu Maroso (to live in harmony and strong as a community).

Sinta has been awarded the Art and Change grant from the Leeway Foundation in 2015 and a 2nd year Apprenticeship grant recipient for PA Council on the Arts. She currently working on her original dance repertoires with her dance group Modero & Company. Sinta is married to her husband Jamie Storms and they have five children: JJ, Rah, Josh, Grace and Nicky.